Please enter your username or email address. You will receive a link to create a new password via email.

Shunho is a rare kind of artist who practices traditional Japanese “tebori” or hand-poked tattoos.

He learned this exceptional technique working as an apprentice for Horitoshi First, a world-famous master of Japanese traditional irezumi. He skillfully creates works with vivid colors and smooth gradients.

While some people feel hesitant to get tebori tattoos, it actually involves gentle poking of the skin, and its quietness is very calming. The studio’s facilities and environment is similar with other studios that make use of machines, and proper hygiene management is practiced.

But some artists in Japan believe that the fine skills and spirituality involved in tebori make it a valuable artform that should be preserved, adapting it as necessary to get in step with the times.

The studio focuses on traditional Japanese tattoo, and offers small or large size tattoos. Since it is a private studio, you need to make an appointment to visit.

The studio is located 7 minutes on foot from Yokohama Station. Come and experience a traditional Japanese artform performed by an expert hand. 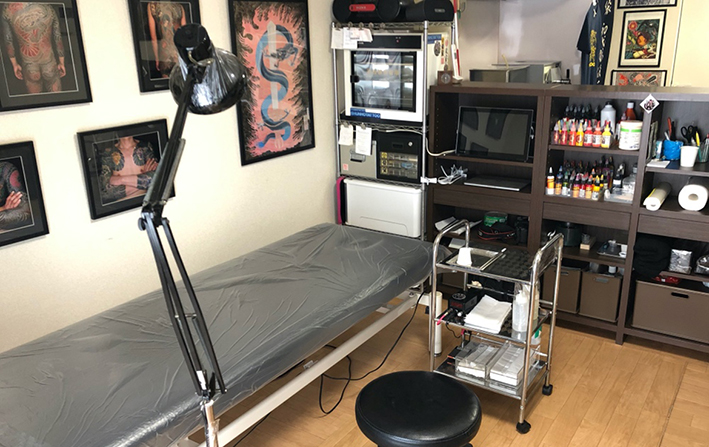 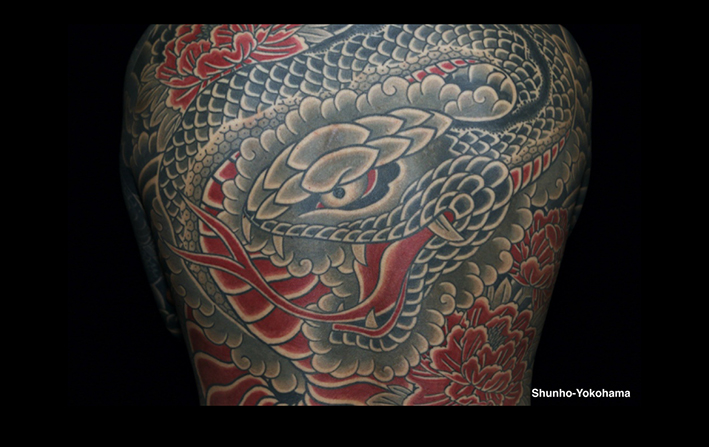 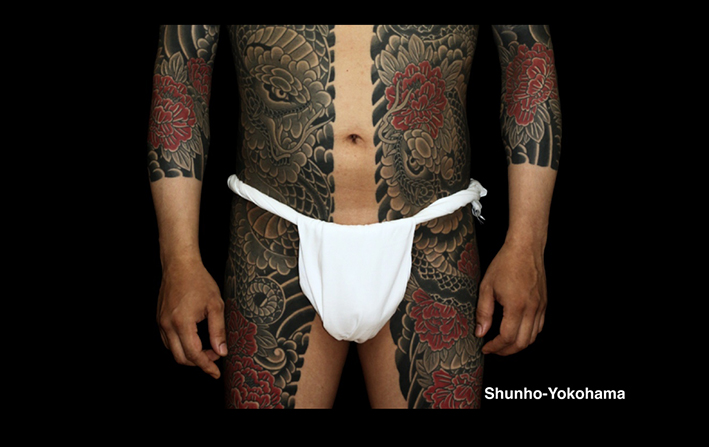 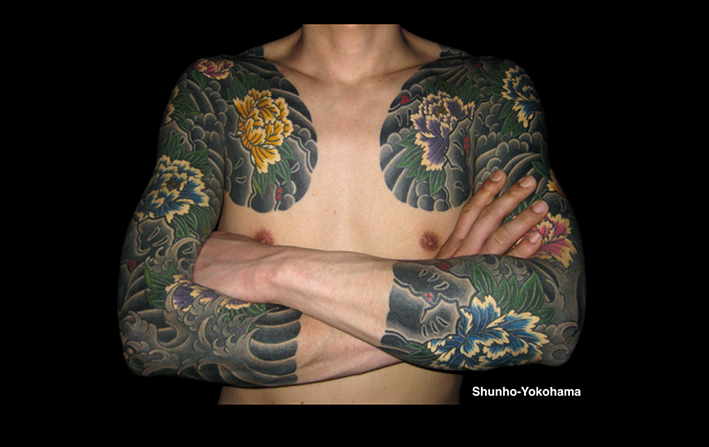 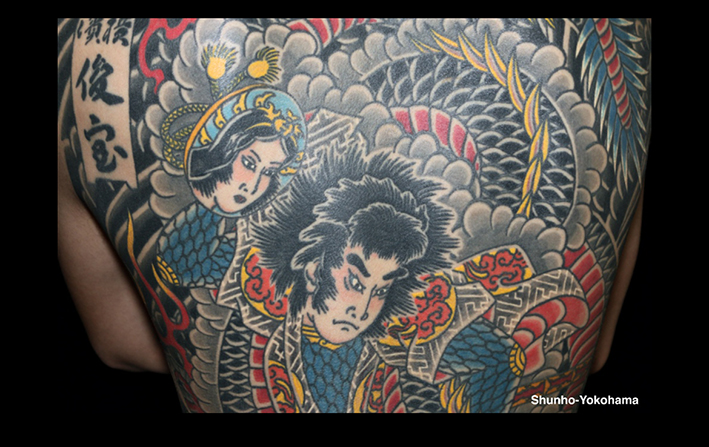 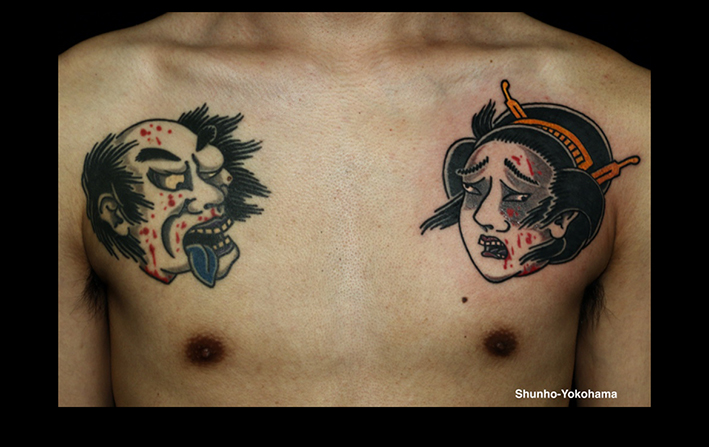 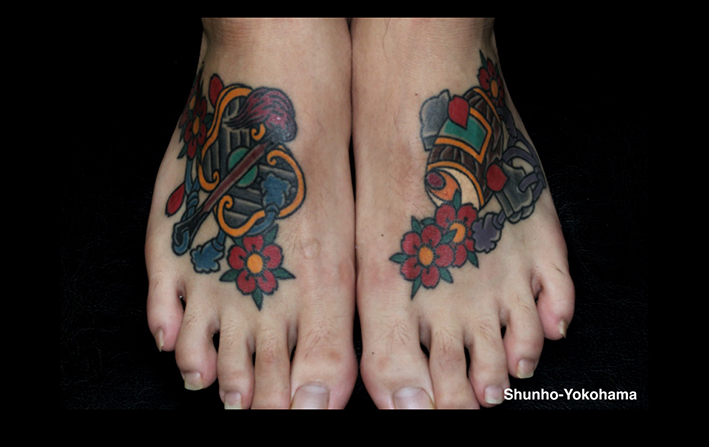